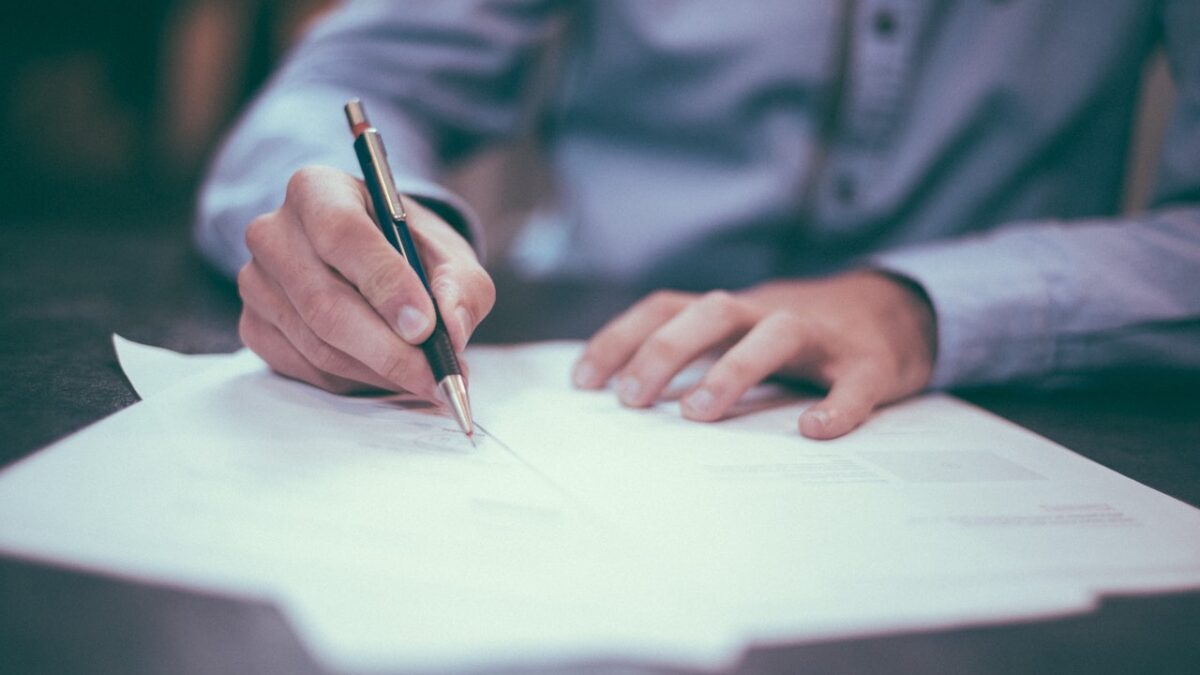 ITALIAN FISCAL CODE NUMBER: EVERYTHING YOU NEED TO KNOW

The Fiscal Code in Italy is necessary to all the foreign individuals (and companies) that come to Italy and need to deal with the Italian Tax Offices for the reasons we will specify below.

This is nothing more than the Italian Tax Code that identifies all the subjects under a taxation point of view and. The Italian Fiscal Code is also used as the Italian taxpayer identification number (called TIN).

To all the persons born in Italy, the Fiscal Code is given automatically by the Italian Revenue Office.

If you want to skip the information, and Apply now for a Fiscal Code, Click Here!

Why you need a Codice Fiscale in Italy?

Having an Italian Fiscal Code is necessary to:

How Italian Fiscal Code is composed?

The tax code number of individuals consists of an alphanumeric expression of sixteen characters.

The first fifteen characters are indicative of the personal data of each individual in the following order:

The sixteenth character, alphabetical, serves as a control.

Surnames that are made up of more than one part or in any case separated or interrupted, are considered as if they were written according to a single, uninterrupted succession of characters.

For married female subjects, only the maiden name is taken into account.

If the surname contains three or more consonants, the three characters to be recorded are, in order, the first, second, and third consonants.

If the surname contains two consonants, the three characters to be recorded are, in order, the first and second consonants and the first vowel.

If the surname contains a consonant and a vowel, the consonant and the vowel are taken, in order, and the letter x (ICS) is taken as the third character.

If the name consists of only two vowels, they are taken in order, and the letter x (ICS) is taken as the third character.

If you want to skip the next information, and Apply now for a Fiscal Code, Click Here!

Date, gender and place of birth

The two numeric characters indicating the year of birth are, in order, the tens digit and the units digit of the year itself.

The alphabetical character corresponding to the month of birth is that established for each month in the following table:

Table A – Conversion of the month of birth

The two numerical characters indicating the day of birth and sex are determined as follows:

The sixteenth character serves as a check on the exact transcription of the first fifteen characters and is determined as follows:

1. each of the aforementioned fifteen characters, depending on whether it occupies an even-order position or an odd-order position, is converted into a numerical value, according to the correspondence tables below.

For the seven characters with even-order position:

Table B – conversion of characters with even-order position

For the eight characters with odd-order position:

2. The numerical values thus determined are added together and the sum is divided by the number 26. The check-d character is obtained by converting the remainder of this division into the alphabetic character corresponding to it in the table below:

Table E – determination of the check-digit

The tax authorities may assign individuals a provisional tax number.

The provisional tax number for natural persons consists of an eleven-digit numerical expression. The first seven digits represent the individual’s registration number; the eighth to tenth digits identify the office assigning the provisional tax code number and the eleventh digit is the check digit.

The numerical check character is determined as follows:

The tax code is also assigned to legal persons, i.e. to all entities other than natural persons such as companies or bodies. For these taxpayers, the tax code is a numerical code consisting of 11 digits.

Partnerships and corporations that carry out a tax-relevant economic activity and are therefore required to open a VAT number, will have a tax code that in most cases coincides with the VAT number itself. With a few exceptions (described below).

Entities that are not required to declare the start of their VAT activity (such as associations, consortia, foundations, cooperatives, condominiums, parishes, etc.) or entities that do not engage in tax-relevant economic activities but must still have their own tax code in order to submit official documents, may request the code from the Revenue Agency using form AA5/6 (application for allocation of tax code, communication of data variation, merger, concentration, transformation and extinction).

The tax code of a company or entity has a structure consisting of:

In the Companies Register, at national level, each company is uniquely identified by a tax code and a VAT number, which will always be the same for companies (with some exceptions) and always different for sole proprietorships.

Freelancers and sole traders, although they have a VAT number, will retain a 16-digit tax code that coincides with that of the natural person and therefore differs from the one assigned by the VAT office.

There are also some cases of partnerships and corporations where the company’s tax code does not coincide with the VAT number, e.g. in the case of re-allocation of the VAT office of competence or where a company has transferred its tax domicile from one province to another: in this case, a new VAT number is assigned, while the tax code will remain the same. 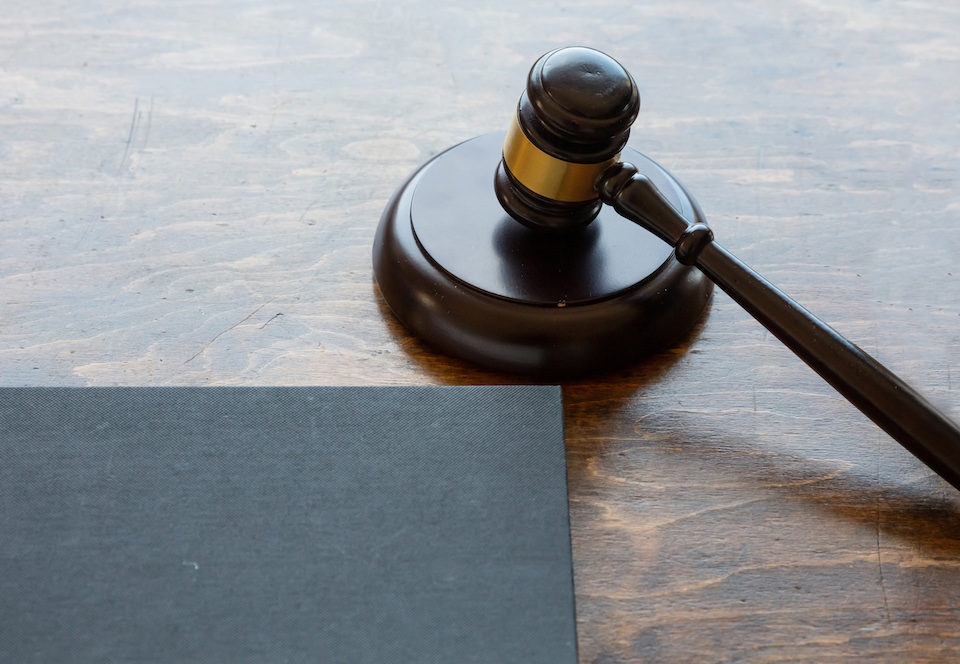